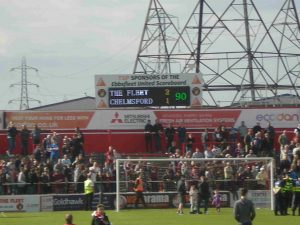 Well what a rubbish night that was. Spent an hour waiting for the coach home. Just to make things worse. it was raining most of the time. END_OF_DOCUMENT_TOKEN_TO_BE_REPLACED