CONCORD RANGERS A – EBBSFLEET UNITED A

Tuesday 15th April 2014, Ebbsfleet visit Concord Rangers for what should have been their thirty-ninth league match of the 2013 – 2014 season.

After 50 minutes with Fleet leading 2-0 but down to 10 men. The match was abandoned due to a floodlight failure. 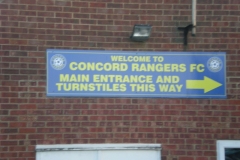 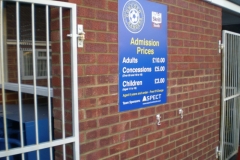 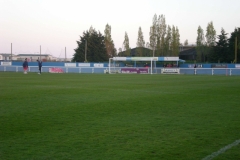 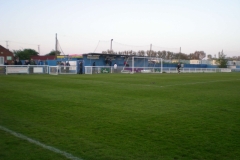 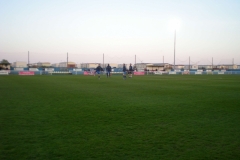 Scenic view along one touchline 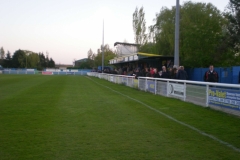 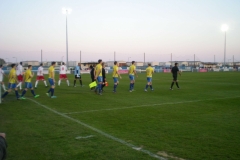 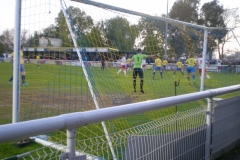